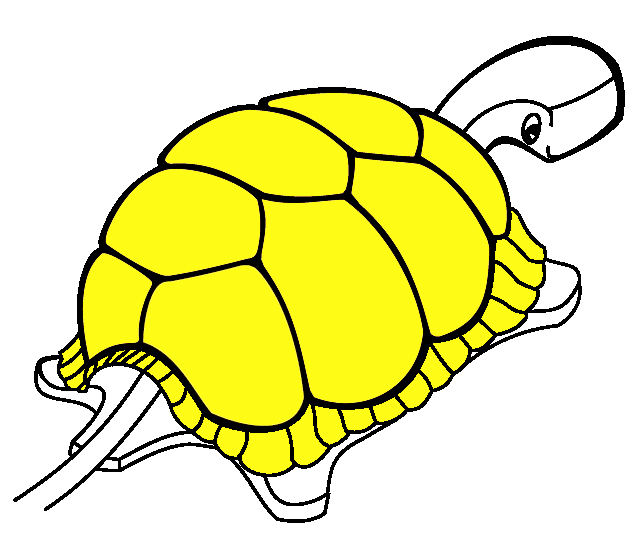 In 1985, Dave and Rose Jeffery (the D and R of Dripool) decided a swimming pool would be a great addition to the family home.

Having three young children, they searched the market for a safety cover but finding nothing suitable, began the process of creating a system to suit their requirements and with the assistance of Ian MacMath (the I of Dripool), the first Dripool safety cover was born.

Dripool sold their first system in 1987 and have been supplying safety covers throughout the UK and beyond for over 30 years.

Joining them in their endeavours were Paul Murphy and Nick Potts who joined Dripool in 2003 and 2005 respectively.

After four decades at the helm, the decision was taken by all three directors to retire at the end of 2018. This constituted a management buyout, with Paul and Nick taking the reins and assuming the roles of Operations and Sales Director respectively as from 1st January 2019. 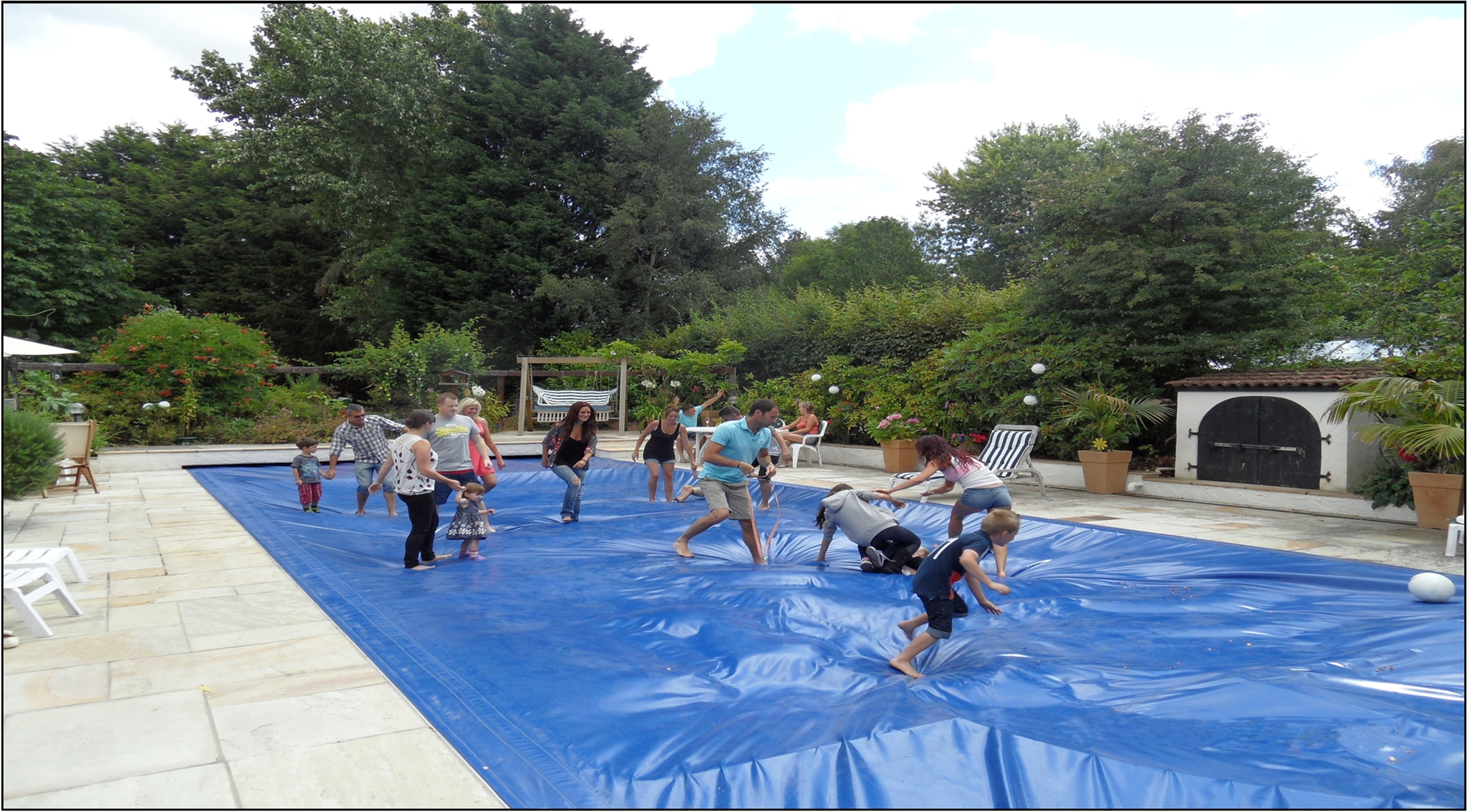